Children to Celebrate the Best That British Food Has to Offer 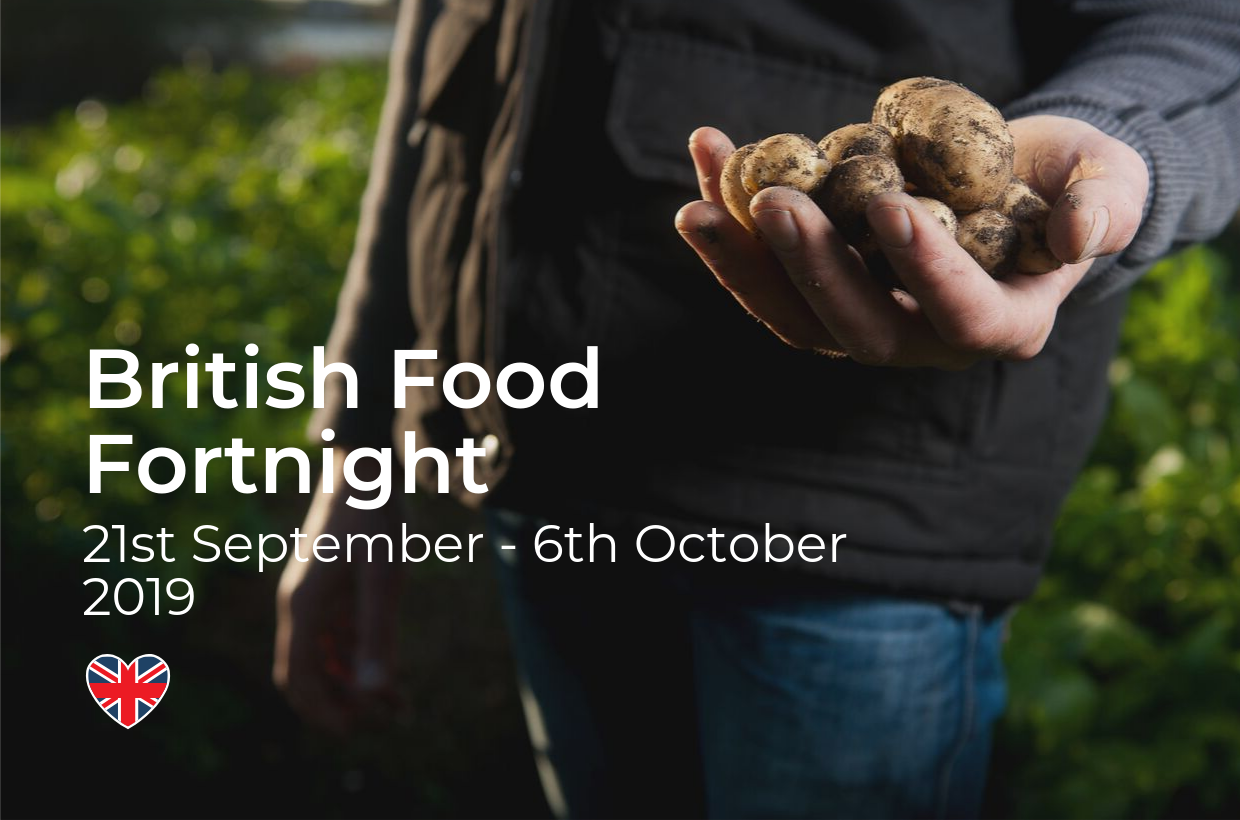 From the world-renowned combination of fish and chips to the simplicity of bangers and mash, there are so many delicious meals that are considered quintessentially British. Over the next two weeks, our pupils will be celebrating high-quality British produce and the food that fuels our nation.

The celebrations mark British Food Fortnight, which takes place between 21st September and 6th October. Held at the same time as harvest festival, it is the largest annual, national tribute to British food and drink. It was launched in 2002 in the wake of the foot and mouth epidemic that caused serious damage to the reputation of British food.

At St Mary & All Saints CE Primary School, we understand the importance of the local community and the role we all play in supporting it. Commemorating British Food Fortnight gives us the chance to give back to local farmers, food producers, and businesses while also teaching children the importance of a healthy and balanced diet.

Businesses and organisations around the UK take part in the celebration every year, and the BBC, National Trust, and Westminster Abbey are just some of the famous establishments to have added their support. Many famous faces are ambassadors for the event, including French Michelin-starred chef Raymond Blanc OBE, Great British Bake Off winner Candice Brown, and wellbeing expert Liz Earle MBE.

With so many fun activities taking place, we are sure the children are going to have a great time celebrating British Food Fortnight.

Next in School News

At the heart of The White Horse Federation is a belief in using collaboration to provide a first-class education to a wide range of children. This means that every child understands what they are capable of, and can collectively strive for excellence.